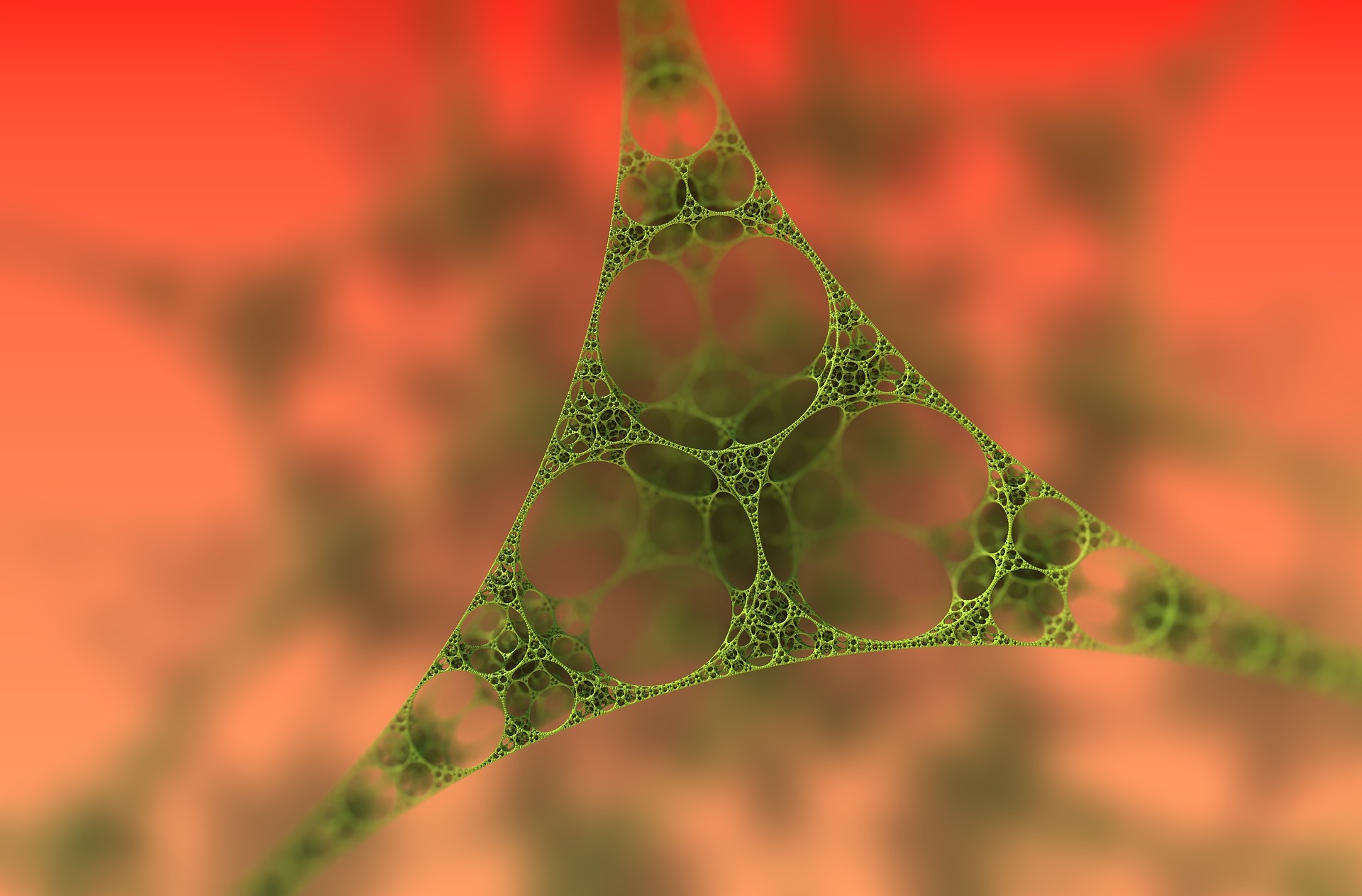 The word physical comes from Latin physics and this is from the ancient Greek (physis) which means natural, related to nature. Physics is, therefore, a branch of science dedicated to studying natural phenomena that occur without the transformation of matter.

The phenomena linked to the transformation of matter correspond to another branch of science, chemistry. It studies the reactions by which some substances are converted into others. Therefore, the chemist works with atoms and molecules to obtain different substances and also through reactions to establish their qualitative and quantitative composition. Qualitative-quantitative analyzes allow comparing the composition of the system before and after the reaction and certify the variation in the composition of matter, a central and distinctive aspect of chemical phenomena.

like chemists to carry out innovations included in the dimensions of the nanoscale (1 to 100 nm), but the transformation produced in nature is not based on obtaining new compounds, but on obtaining new objects (nano-objects).

Among the nano-objects, we find nanoparticles with three dimensions in the nanoscale (zero dimension outside the nanoscale, 0D), nanofibers (1D), and nanoplates (2D).

For example, two of the most important nanomaterials, graphene and carbon nanotubes, are allotropic variants of carbon, obtained under particular conditions without the element having been transformed into another substance.

That is the opposite in their behavior to natural materials. They present unusual electromagnetic properties from the designed periodic structure, whose maximum dimension is less than the working wavelength. Its unusual features depend on the structure and not on its composition. A classic example is metamaterials capable of inverting the angle of refraction when a radiation beam strikes them. Violating the provisions of Snell’s second law.

In short, nanotechnology works with atoms and molecules like chemistry, but it does not transform matter by obtaining new substances. But rather by producing objects on the nanoscale. Its phenomena would then be located in the field of physics Within the phenomena that do not imply a change in the composition of matter. However, it differs from classical physics in its ability to transform the natural phenomena established by physics into its principles and laws.

The transformation of nature produced at the nanoscale

It is so powerful that it allows nanotechnology to provide unique responses to the nine primary human needs. (health, energy, food, care for the environment, clothing, housing, communication, transportation, and defense).

Physics studies the phenomena that do not transform matter and systematizes them into principles and laws to understand nature. Nanotechnology, from small, makes innovations capable of transforming nature also without the need to vary the chemical composition of matter and defying the laws of classical physics on its behavior. Transform and not only understand nature, the great challenge of the 21st century.

Solar panels are designed to produce energy for 25 years

[…] What is artificial intelligence’s mental ability? […]