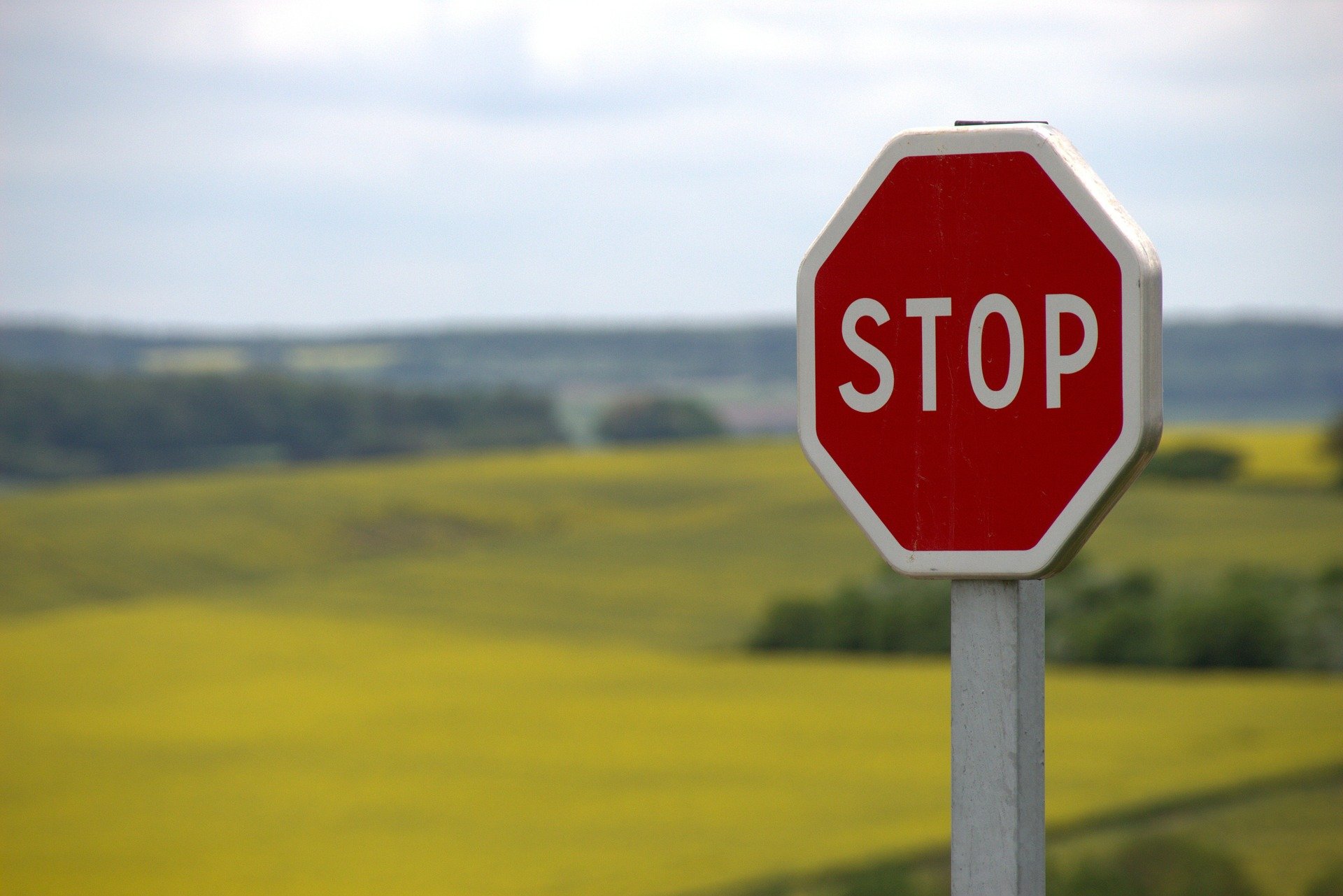 During the practical test for the driving license, certain faults are eliminatory. That is to say, they lead to immediate failure.

To maximize your chances of success, three principles must be respected:

Get on the sidewalk

During a maneuver, it is authorized to touch the edge of a sidewalk. Under no circumstances can the candidate climb on it, worse roll on the sidewalk.

Taking a prohibited direction can be dangerous for road safety. Whether it is a C1 signal (no entry), C3 (access prohibited to all drivers in both directions), or C3 with the mention “except local traffic”, it will fail. However, the dangerousness of the local service does not directly represent a danger in itself (!).

During lessons, students are insisted on and hammered home that they absolutely must stop the vehicle at the stop line or the STOP sign. He can’t move at all. Then they can resume with caution. A candidate who ignores the STOP will be excluded. On the other hand, it has already happened that the student was driving at very low speed, that he had taken all the usual precautions and only received a penalty.

In normal traffic situations, you should try to get closer to the speed limit in force. You can go over one or two km/h, it’s not a big deal. However, you cannot Overspeed. A speed higher than 15 km/h leads to failure.

With the stress of the exam, the candidate puts a lot of pressure on themselves and may have to make mistakes that they would not normally make. Learning to manage this stress is part of the exam. Stalling once or twice is not a deal-breaker. On the other hand, stalling more than 6 times fails.

Pedestrians are weak users. They must be given priority (as long as they respect the rules themselves). A pedestrian who is not yet on the pedestrian crossing but shows his intention to cross is considered a fault. A pedestrian engaged on the part where the student has located results in failure. Beware of roadways with refuge. If the pedestrian is in the first part, there is no refusal of priority. On the other hand, there are wide carriageways where the pedestrian is very far away. There is no risk of collision but you must nevertheless stop. Hence the importance of looking far ahead.

This is a common cause of failure. The other driver had to brake hard so as not to create an accident when the student did not have priority. Refusal of priority opposite the tram.

The student has the right to repeat his parking in S twice if he considers that the maneuver is not recoverable. So he tried three times. If still unsuccessful, the examiner will return to the center.

Speed too slow on the highway

Driving below the minimum speed on the motorway (70 km/h) is irreversible.

The instructor is there to guarantee safety during the exam. As far as possible, it does not intervene on the pedals or controls. If for a security reason, he intervenes, the student misses.

We always advise against driving too close to parked vehicles. There is a risk of snagging a mirror and a risk of dooring. Keeping lateral safety distances is essential.

Find yourself in the opposite direction

In some particular intersections, there may be a central island in the form of a marking (avoidance zone). It happens that students pass to the left of this islet and find themselves in the opposite direction. It’s playoff! For the little anecdote, a student had finished her exam without difficulty. Once at the test center, rather than making a Code turn to the left, she cut short by crossing the solid white line and therefore found herself briefly in the wrong direction. It is a failure.

The candidate must be able to follow the direction given by the examiner. Ditto for independent driving. If the student takes the wrong highway exit, he must be able to take it back by making a U-turn (next exit, take the highway in the other direction). Sometimes it is not eliminatory according to the examiner.

If the candidate had time to come to a stop and did not present a safety hazard to following vehicles.

This is part of the driving technique. The student must be able to anticipate and brake smoothly and brutally.

Poor communication with others

During maneuvers, the candidate must be able to communicate with the others since he does not have priority. The look is important but also the gesture. You have to be direct to avoid misunderstandings.

Steady amber light is considered a red light. Grilling is a serious offense except in the case of the exception. If the student has enough time to stop or is short on time but able to brake hard with no one behind, they must do so. To avoid being surprised by an orange light, a trick is to look at the status of the silhouette of the pedestrian light.

The intervention of the instructor/guide

As soon as the guide or the instructor intervenes in any way, it is a failure. The student must be independent and consider that he is alone on board. If the guide activates the demisting of the windshield, this intervention leads to failure. If the instructor has to slam on the brakes to steer clear of a hazard, it’s failure again. For those who pass the exam with a driving school, the double pedal system is designed to trigger an alert when the instructor intervenes on the pedals. driving school control box the cases presented above are valid in normal situations. There are of course cases of force majeure which oblige you to break the Highway Code. For example, a truck is parked on the entire lane of traffic and a solid white line is to its left. It is clear that we are not going to stay planted behind the truck. The candidate is forced to cross the white line, obviously taking all safety precautions. In addition, each situation is assessed by the examiner. It can be lax on what an instructor may consider dangerous and vice versa.

[…] An airplane like the Boeing 787, referred to as an illustration by the New York Times, is specially presented to potential glitches of its altimeter. It is the altimeter that consequently deals with the converse engines used to dial back an airplane once it hits the ground. Other stopping mechanisms exist, however on the off chance that the converse engines don’t actuate, the airplane is probable not to stop before the finish of the runway. […]